Guerlain Chicherit stepped up to the FIA World Rallycross Championship in 2018 with his own GC Kompetition team driving the new Prodrive-developed Renault Megane RS.

A professional skier and four-time world champion in freeriding, Chicherit holds the record for becoming the first man in history to complete an unassisted backflip in a car. More recently Chicherit has focused his attentions on motor sport having amassed several starts in the Dakar Rally over the last decade.

Chicherit made his World RX debut in the JRM Mini RX Countryman in 2015 and undertook a handful of appearances on the international stage in preparation for a full-time attack with his own two-car GC Kompetition outfit in 2018. In his first full year, Chicherit achieved a personal best finish of fifth place in Portugal and placed 11th in the championship. 2019 proved to be an up and down year for Guerlain, with an impressive fourth in Canada his best result. The French entrepreneur will switch to the former GCK Academy Clio RS, a car in which Guerlain recorded wins in the French championship.

Who is your biggest rival on the World RX circuit?
All of them – I’ve only ever raced in WorldRX twice so far, so have a lot to catch up on.

Who was your biggest inspiration?
Colin McRae – he used to come watch me ski and we then raced together in the same team. He was an incredible guy and a huge inspiration.

What advice would you give to young rallycross drivers?
Never stop fighting.

What’s your favourite World RX track and why?
Lohéac is hugely special for me – to race in front of the home crowd is incredible.

If you weren’t a rallycross driver what would you be?
MMA fighter

Who’s the funniest World RX driver?
Petter is always such a positive, smiling, energetic and passionate driver and a big inspiration to get into the sport. I don't know yet who’s the funniest – ask me again at the end of the season .

If you could only eat one thing for the rest of your life what would it be?
Sushi

What one item would you take with you if you were stuck on a desert island?
My knife so I can make sushi with it.

Which three celebrities would you invite to a dinner party, and why?
Johnny Depp (to surprise my wife as she’s a big fan and he seems like a cool guy), Michael Jordan (I’ve never played basketball – I’m not tall enough - but he’s always been an inspiration) and Jim Carrey to joke around with.

Tell us a secret !
If I tell you, you might be shocked :D 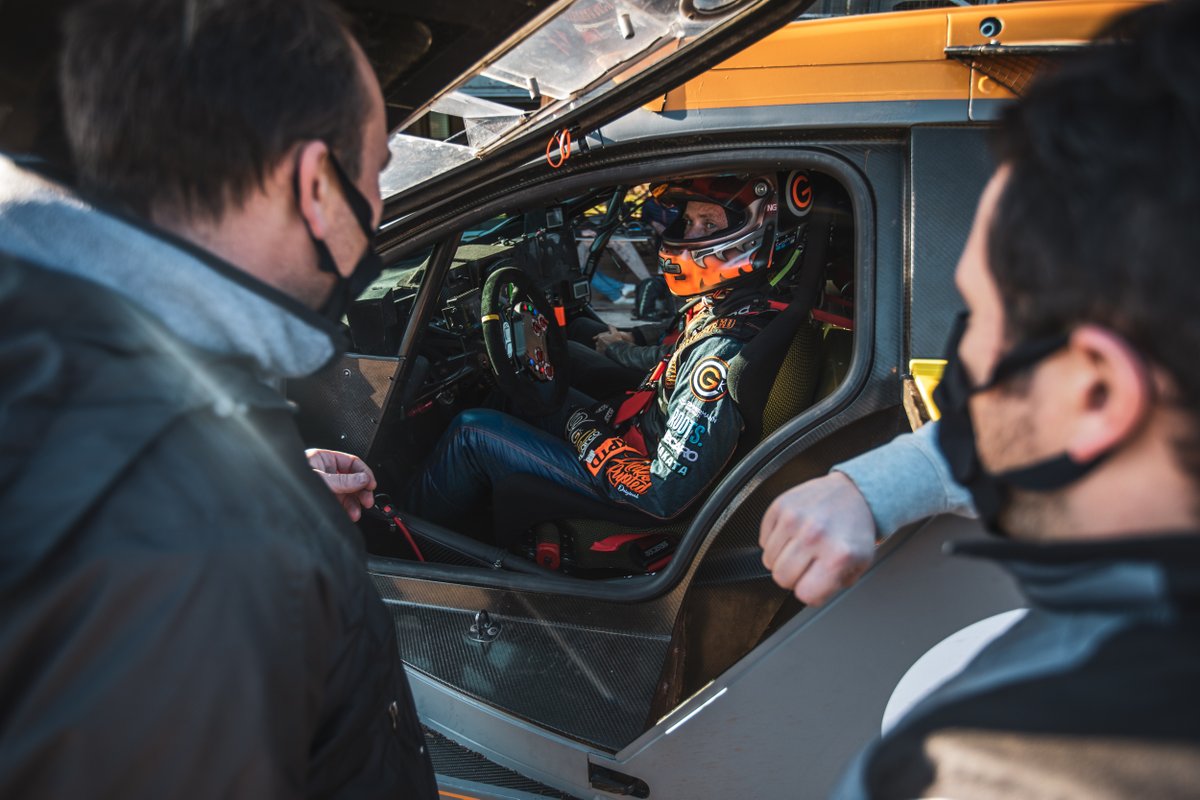 Great test day with the GCK e-Blast 1 🤘 we've been working and planning this car for a long time, and I'm stoked to finally be able to share it! https://t.co/9NN8Xmvjx3 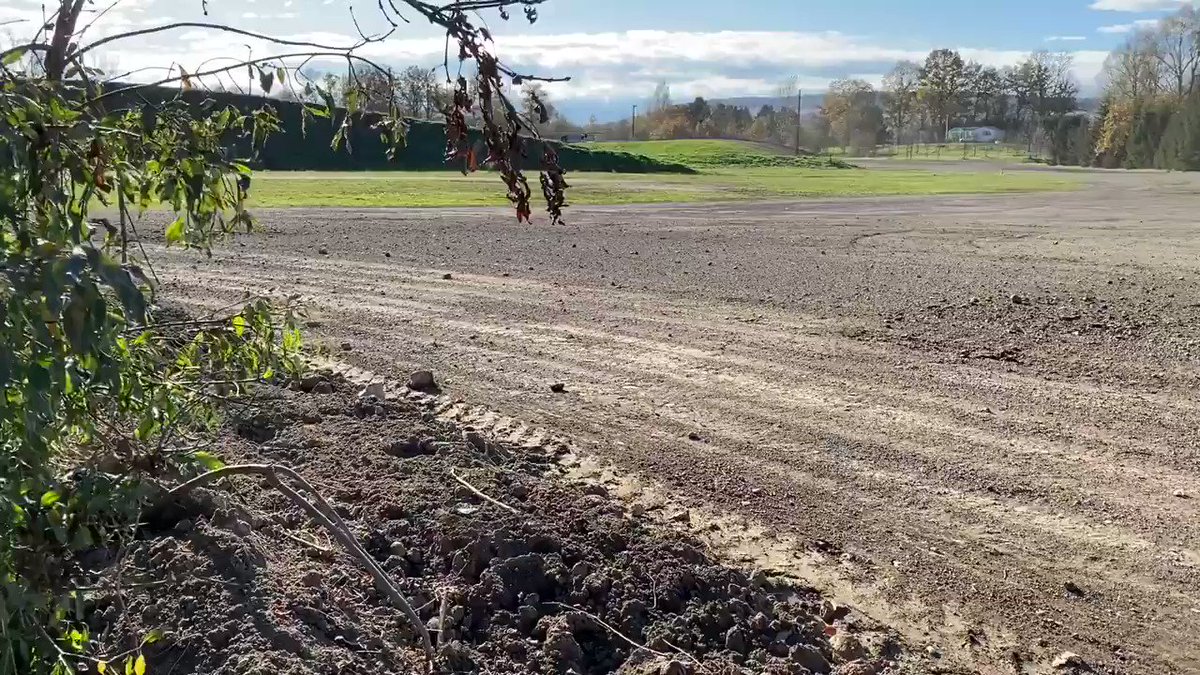 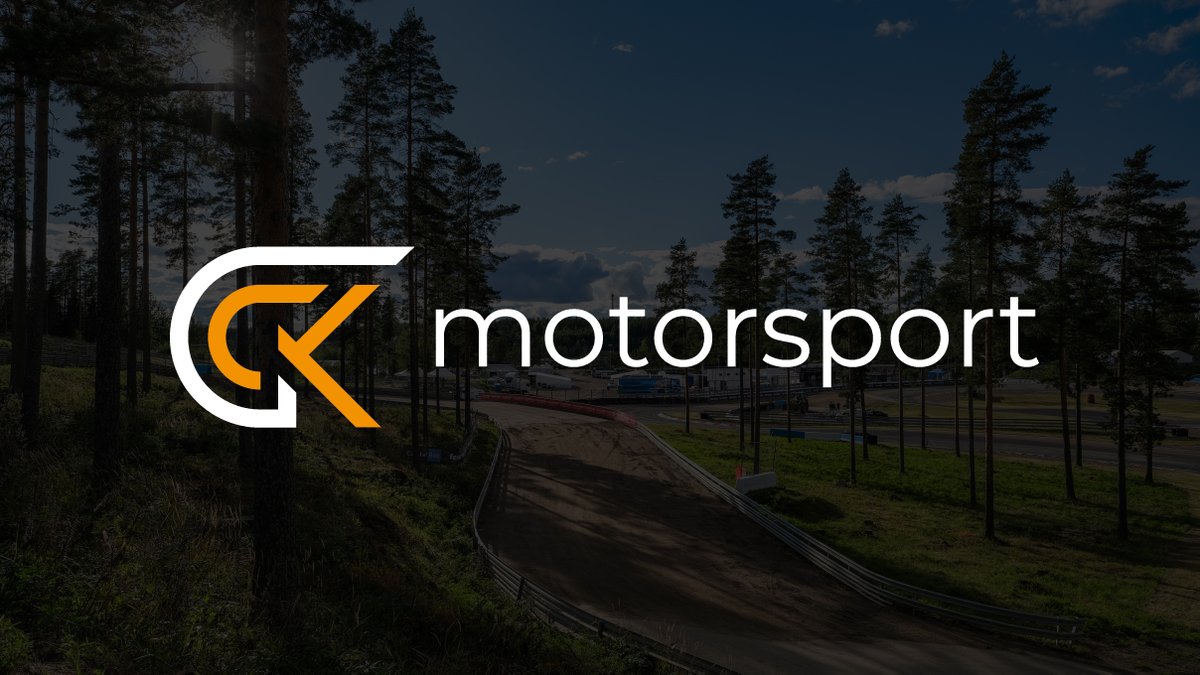 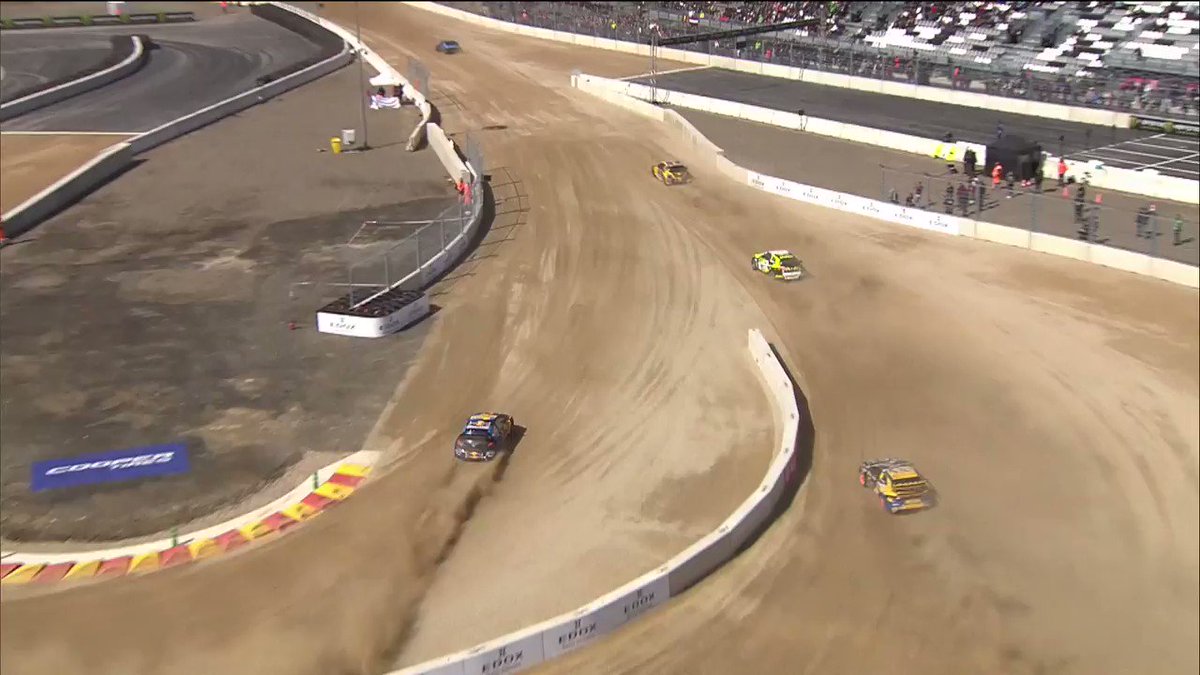 With the news that @spaworldRX 2020 has been cancelled, let's #ThrowbackThursday to last year's event and this exciting fight with 2019 @FIAWorldRX champ @Timmy_Hansen 💥✌️ https://t.co/8fopt80Zrs 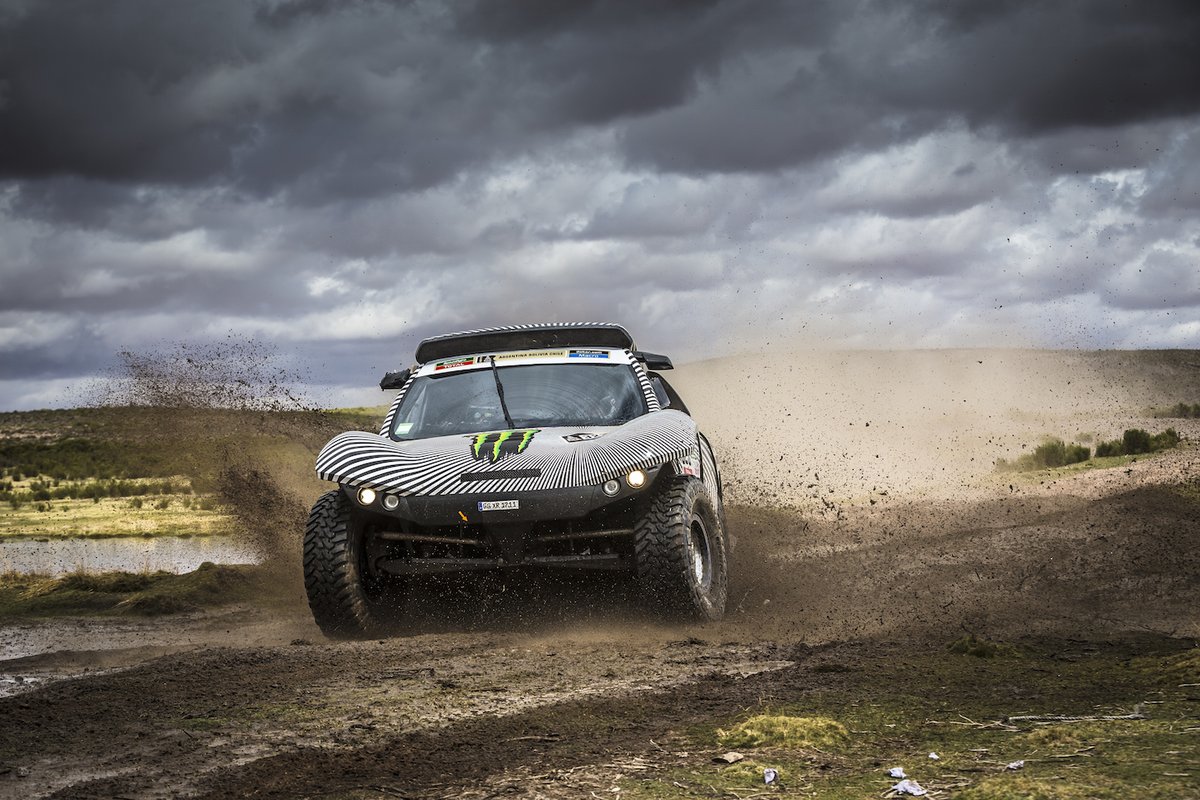 Throwing it back on a Thursday to the incredible #ZebraBuggy adventures back in 2015 at @dakar! 🤩 https://t.co/rvuLKzG0mB