SVARDAL TO COMPETE IN EURO SUPERCAR IN 2020

Norway’s Sivert Svardal will race in the FIA European Rallycross Championship this season with a Volkswagen Polo Supercar in 2020.

A former FIA TouringCar rallycross driver, Svardal has claimed the TouringCar title and finished second overall in the most recent two seasons in the Norwegian Rallycross Championship, his latest result earning him the Norwegian ASN's prestigious 'Talent of the Year' award in December.

Before that, he raced a Mazda RX8 to P9 in Euro RX TouringCar 2018 and will now race an ex-Marklund Motorsport Polo Supercar, the car that Tommy Rustad drove to win the Euro RX title in 2015. “I want to keep evolving as a driver, and I always look for new challenges in the sport. I have raced internationally in the touring car class which was something I really enjoyed, and because this experience was so enjoyable, we wanted to keep racing internationally and come back to Euro RX this year.

"I’m most looking forward to the races in Holjes (Sweden) and Hell (Norway). Holjes because of the amazing track, the large crowds and the unbelievable atmosphere. Hell will also be special, because it is in my home country. However, I am very excited for all the events this season and it will be fun to travel around Europe,” he said.

2020 will be Svardal’s first season racing a four-wheel-drive rallycross car, but he is looking forward to the challenge. “I have to adapt to all the power in the Supercar and hopefully keep up with the speed and level of the competitors. My previous experience from racing Euro RX TouringCar will hopefully help me in many ways.

"The biggest advantage from my previous experience is that I am mentally ready to race on such big events which will help me handle the pressure. My hopes and expectations for the 2020 season are to learn as much as possible. There are several experienced and talented drivers who will race Euro RX this season, and my hope is to learn from them and evolve as a driver.”

Winning the Norwegian ASN's 'Talent of the Year' award in December has also helped to boost Svardal’s confidence ahead of the season, and is allowing the young driver to progress in his international driving career. “Winning the Talent of the Year award last year was absolutely fantastic! It was a huge confidence boost that NBF (Norwegian Motor Sports Association) had faith in me and my future career. The award will also help me a lot economically approaching the 2020 season.”

Svardal’s announcement places him alongside drivers like the Netherlands’ Kevin Abbring, Sweden’s Philip Gehrman, Norways’ Ben-Philip Gundersen and Norway’s Sondre Evjen in signing up to race in Euro RX Supercar in 2020. 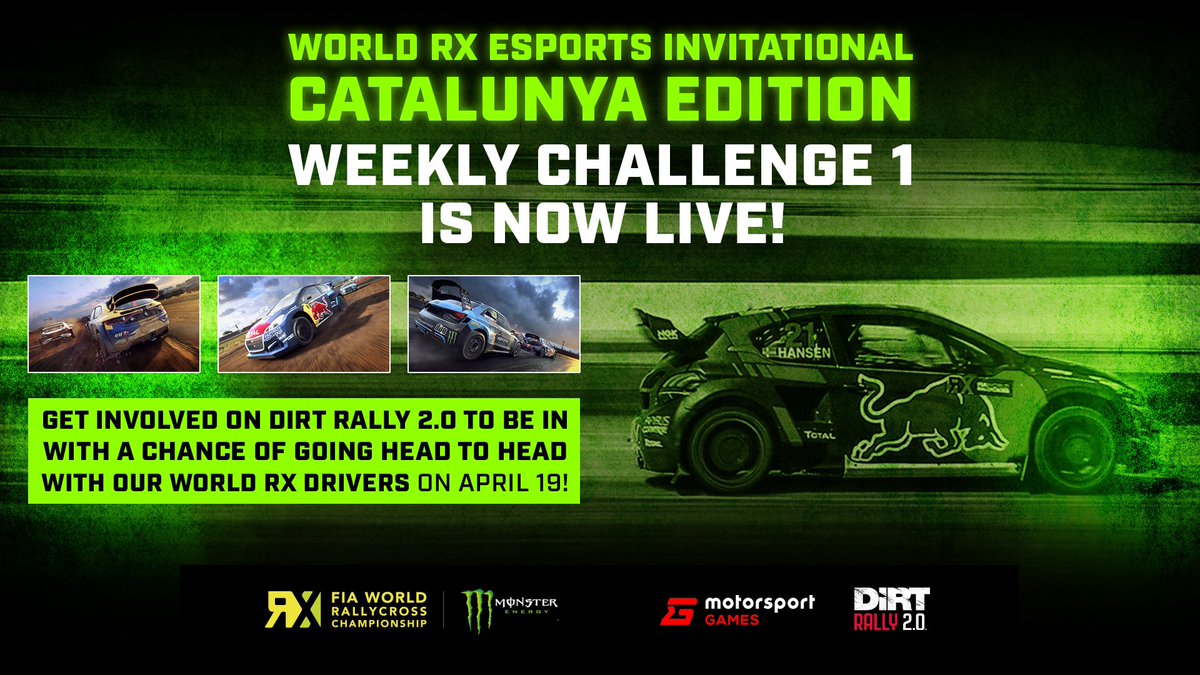