The story of Sir Chris Hoy's stunning debut in the FIA World Rallycross Championship is captured in a six-part series - Dream Jobs With Chris Hoy -  which premieres on MotorTrend online today.

The six-time Olympic gold medallist made his World RX bow in an Xite Racing Ford Fiesta alongside Oliver Bennett in the Xite Mini Cooper at the World RX of Catalunya-Barcelona in April last year.

With just one day’s testing at Pembrey, Wales, Hoy was thrown in to the white hot atmosphere of world championship rallycross competition – his first taste of non-tarmac racing at world level.

Hoy emerged from the weekend’s action at Circuit de Catalunya with two world championship points and plenty of praise ringing in his ears.

“I was amazed at how quickly Chris adapted to the car, within the first few laps it was obvious he was accomplished behind the wheel,” Bennett said.

“His ability to focus, adapt and learn was very impressive and showed the elite athlete side of his attitude. His attention to detail and habits before a race were interesting to see. He was so focused he was in the car 20 minutes before the race. It was good to pick up on him processing the race in his mind and visualising pre-race.

“I think it would be great to see him back racing in rallycross, it wouldn’t take long for him to give us all a run for it.”

Hoy admitted to being bitten by the World RX bug. He said: “I’ve done the Le Mans 24 Hour, I’ve raced GT cars, historics and Caterhams, but honestly nothing compares to the sheer exhilaration of a world rallycross car.

“I’m so honoured to be given the chance to compete in the FIA World Rallycross Championship – and to come away with world championship points.

“Thanks to Oliver Bennett, Brian Bennett and the whole team for their hard work, and IMG, Discovery/MotorTrend for making it happen. I definitely want to try rallycross again. Of all the 'dream jobs', World Rallycross was my favourite.”

You can watch Dream Jobs With Chris Hoy by downloading the Motor Trend App.

The MotorTrend App offers nearly 7,000 episodes and 4,000 hours of world-leading automotive series and features. The MotorTrend App is available on iPhone, iPad, and Android mobile devices, as well as Amazon Prime Video Channels and on Amazon FireTV in addition to other media players and streaming devices including Apple TV, Roku, Google Chromecast and on the web. 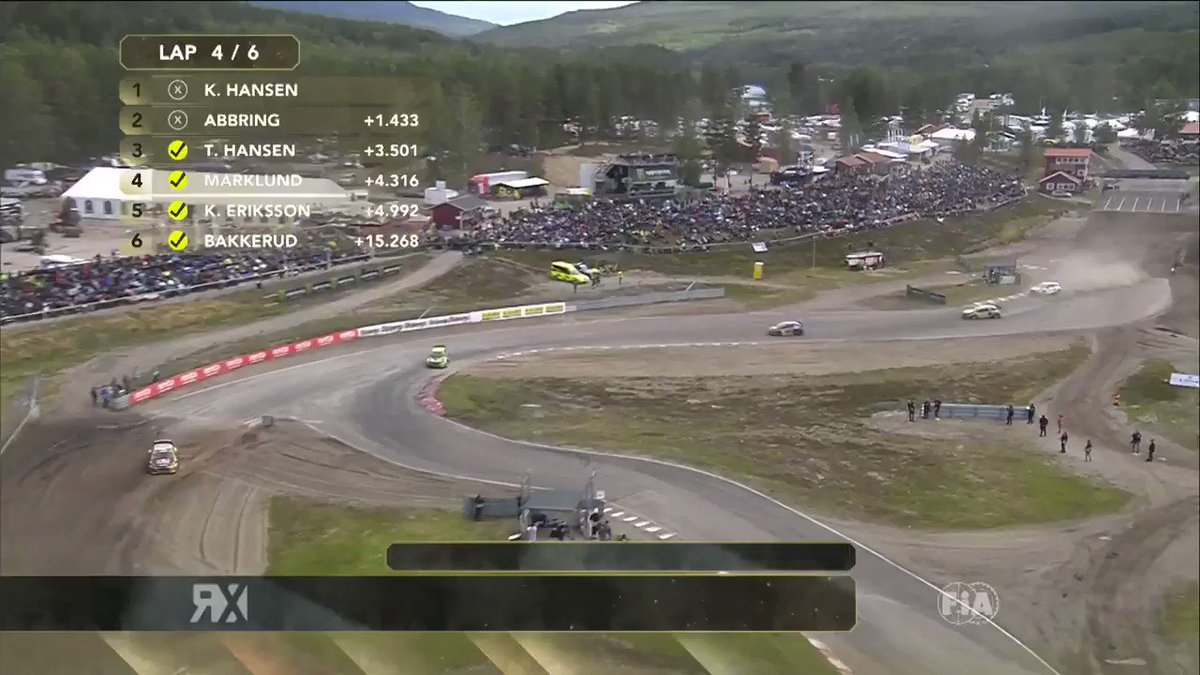