Defending World RX Champion Johan Kristoffersson may be relatively new to rallycross racing but the 29 year-old Swede is already a record-breaking title winner. Prior to making his World RX debut in 2013, Kristoffersson enjoyed success on the circuit racing scene with prestigious title wins in the International Superstars Series, the Scandinavian Touring Car Championship (STCC) and the Porsche Carrera Cup Scandinavia, all of which he achieved during a single season in 2012.

Following a handful of European RX and World RX outings in 2013 and 2014, Kristoffersson made the full-time switch to the FIA World Rallycross Championship in 2015 with Volkswagen Team Sweden and won the curtain raising World RX of Portugal event and four more podiums before going on to claim third in the overall standings.

A second career success followed at the World RX of France round in 2016 for Kristoffersson en route to clinching the runners-up spot behind countryman Mattias Ekstrom, a breakthrough season that would ultimately set him up for his dominant title-winning World RX campaign in 2017.

What’s been your career highlight?
Winning the 2017 World Rallycross Championship

If you had to drive in any other motorsport category, what would it be?
Rally

If you could only see things in one colour what would it be?
Black

You're stuck on a desert island, what are the three things you would take with you?
Helicopter, food, drinks

If you could eat one thing for the rest of your life, what would it be?
Pasta

Favourite RX track?
I like all of them, but If I have to choose one, Höljes

If you could have any superpower what would it be?
Fly, or be invisible…

Thoughts on pineapple on a pizza?
No thanks

If you could go anywhere in the world, where would it be?
Home

Who is your sporting hero?
No one, Im trying to see the best things and combine them from multiple athletes

What advice would you give to your younger self?
Learn more languages

Who’s the best driver you’ve raced against?
As I’ve been teammate to Petter Solberg i know his level of car control. So I would say Petter

Who would you like to be stuck in a lift with and why?
My grandfather, because he is in heaven

Finally we can announce that I’m back in the World Rallycross Championship this year in a similar VW Polo GTI RX as last time. 💥👊🏼#JKIsBack 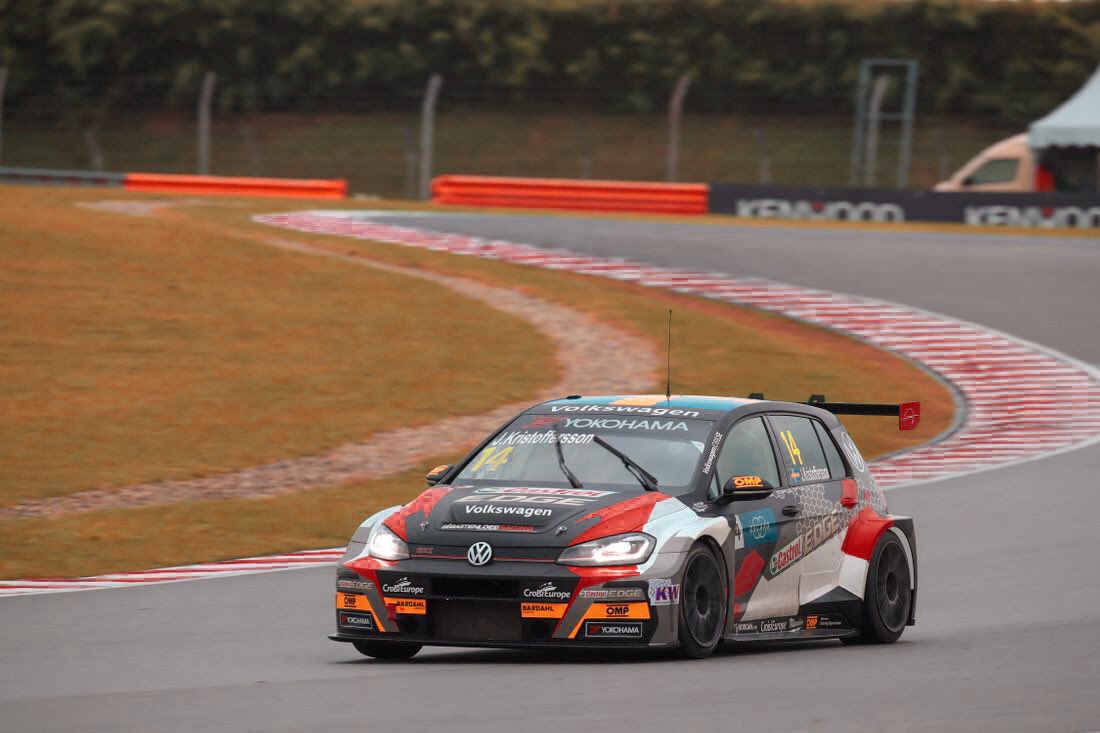 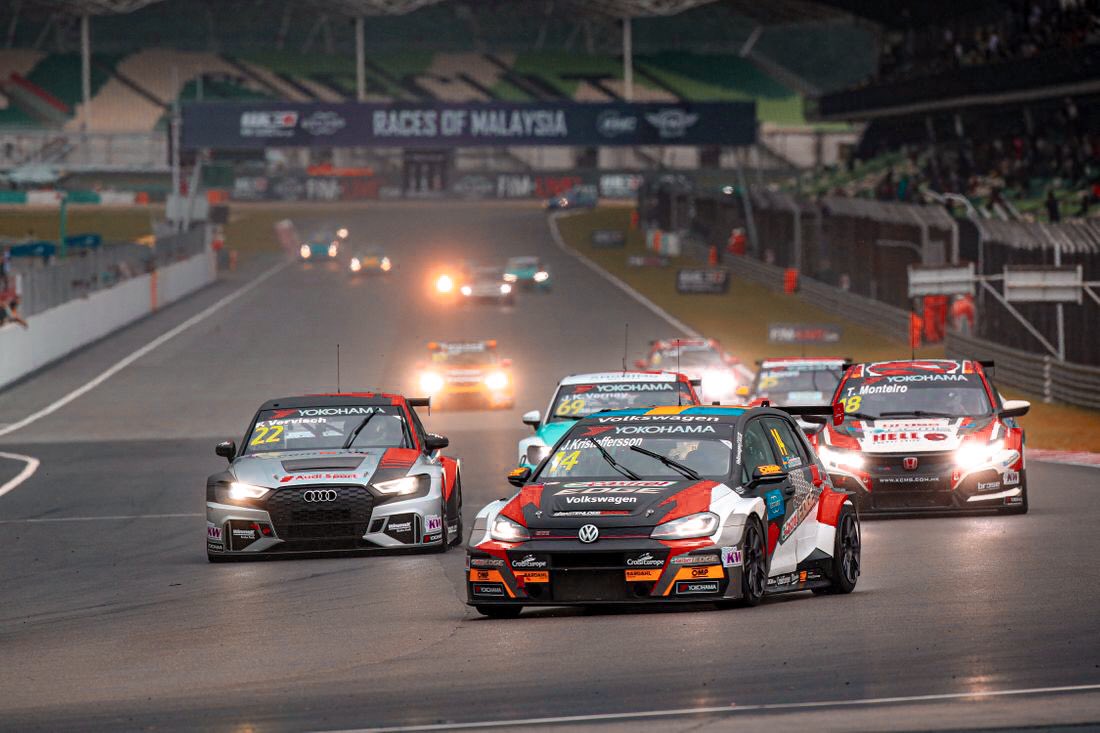 From P22 to podium! After a dramatic race with red flag on the first lap it was great fun to race the Golf GTI on the wet🌧 https://t.co/fdxpxpdXjF 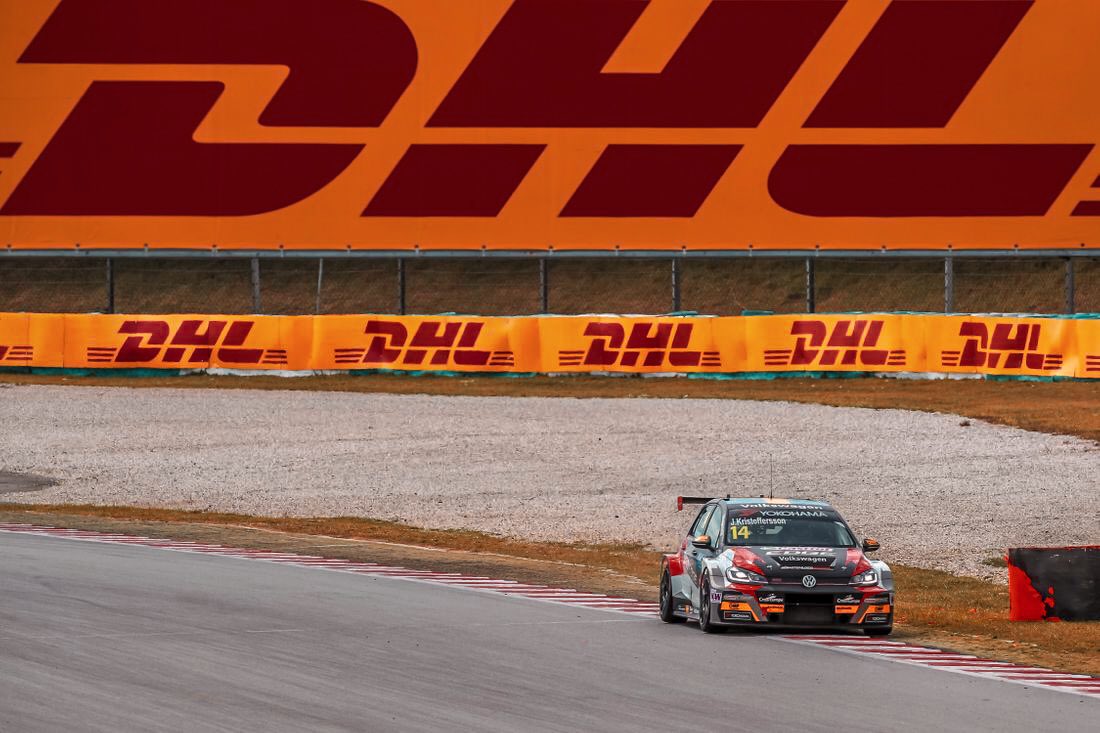 Finishing P8 in the first race of Malaysia WTCR! Starting from 17 place on the grid. Now it’s time to charge up before race 2 in just a few hours. https://t.co/xIdhVcD4xj 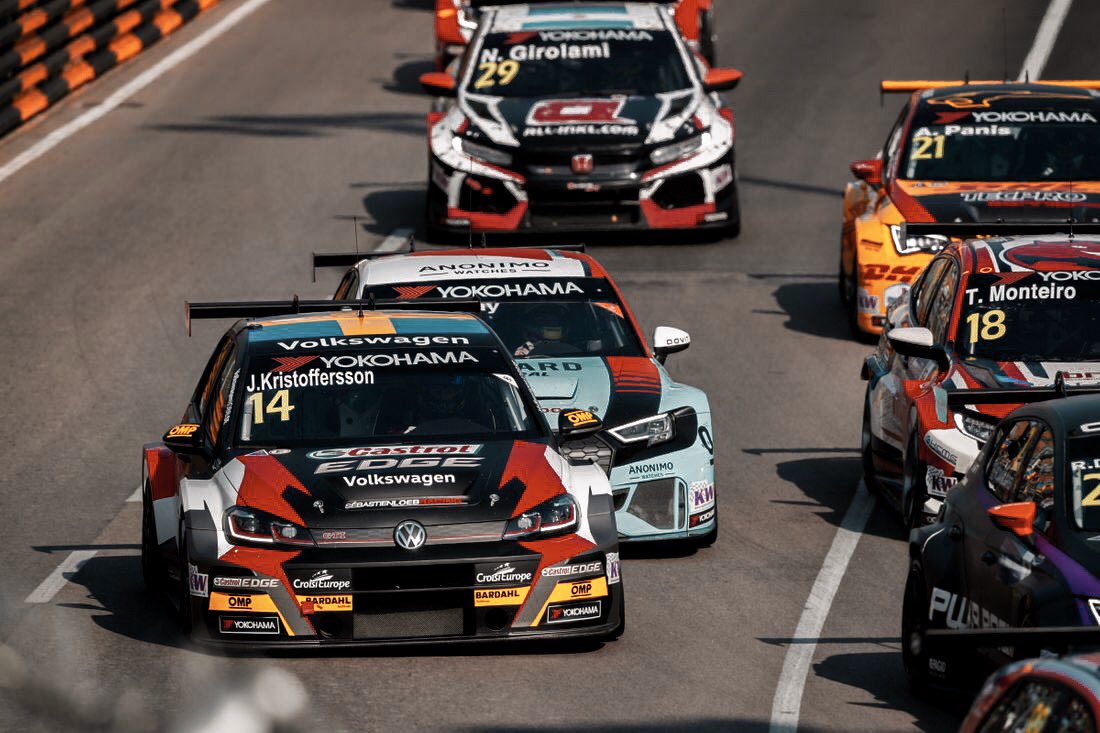 Finishing P5 in race 2 and P4 in race 3. Happy with that as a first visit to Macau! Would have been nice to be at the podium together with @rob_huff_ 💪🏻#cityrace #wtcr #gti #macau https://t.co/WkF5TQaKsU 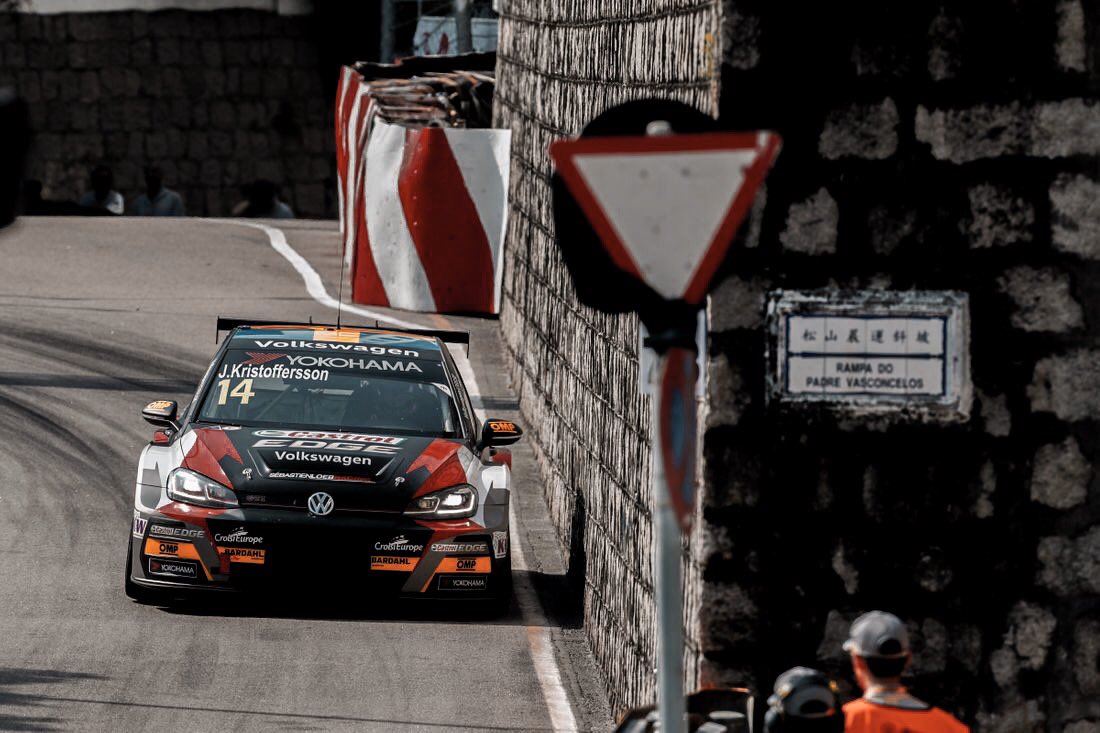 P11 in first race of WTCR Macau. I managed to climb some position on the first lap. Still it’s in the points! #race1 #macau #gti #vw https://t.co/XMCBsNbpQe